Classic blues pianist Curtis Jones recorded for some of the great American labels such as Bluesville, Okeh, Vocalion and Bluebird from the 1930’s onwards, releasing a slew of classic tracks including “Tin Pan Alley” and “Lonesome Bedroom Blues,” and with covers of his songs recorded by the likes of Sonny Boy Williamson and Bob Dylan. Jones relocated across the Atlantic in the early 1960’s, going on to record the aptly titled ‘Now Resident in Europe” for Blue Horizon in 1968, with Mike Vernon as producer. 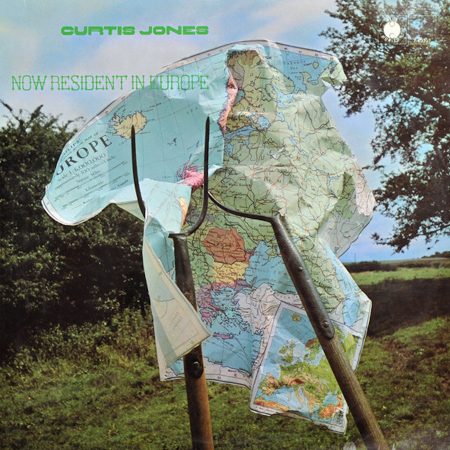 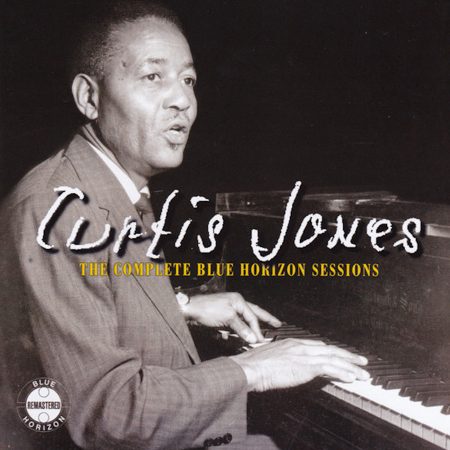