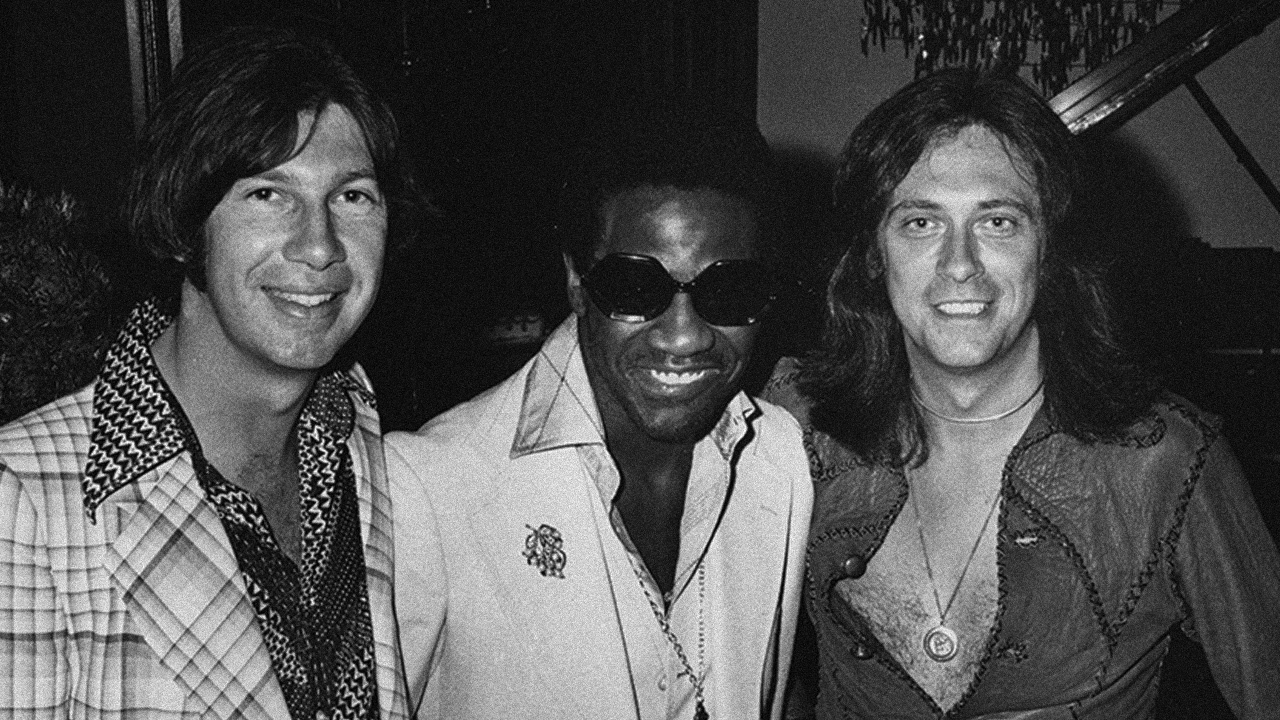 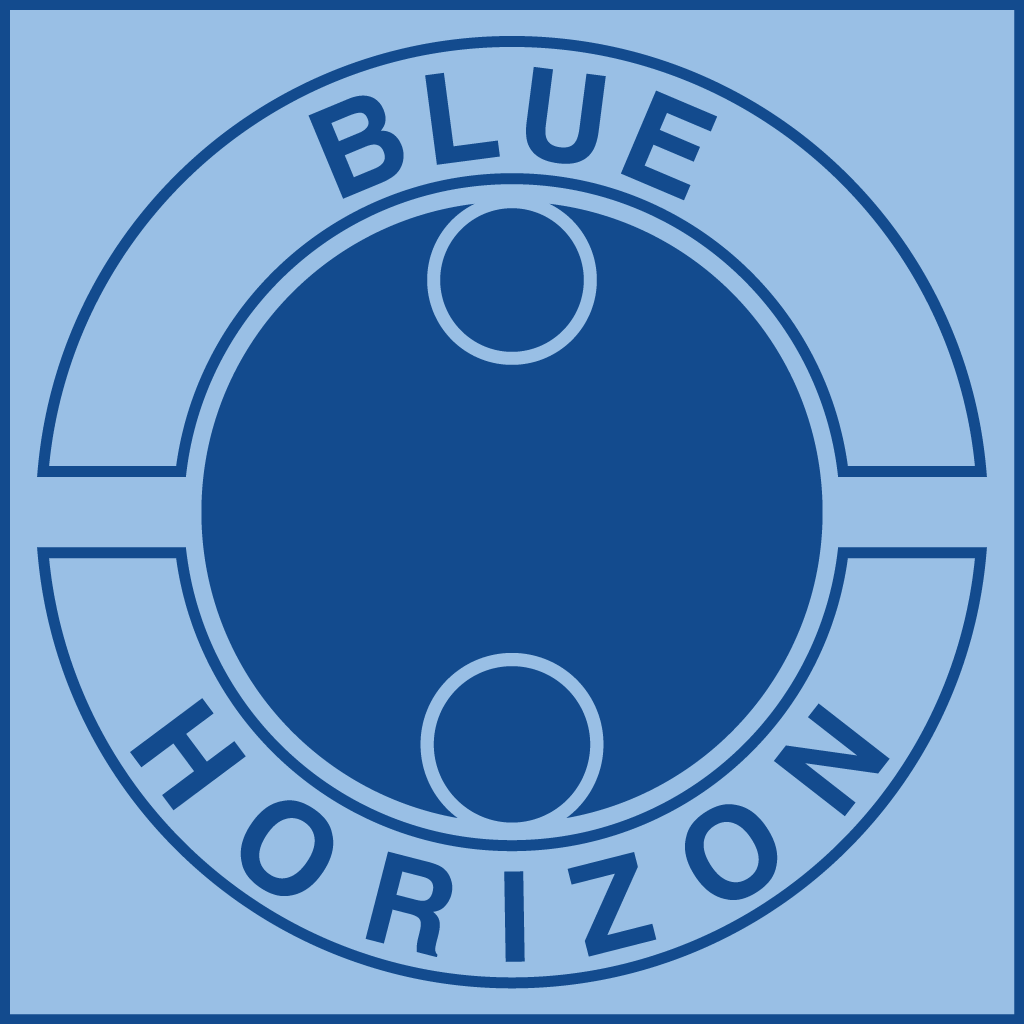 A short history of the legendary Blue Horizon label

Blue Horizon Records, originally founded by producer Mike Vernon in partnership with his childhood friend Neal Slaven, was a destination for blues fans in the U.K., tapping talents such as Duster Bennett, Chicken Shack, and of course the initial incarnation of Fleetwood Mac, along with classic American bluesmen such as Otis Spann, Champion Jack Dupree, and Elmore James. The roots of the label were in the fanzine R&B Monthly, written and published by Vernon and Slaven, with Blue Horizon’s first release a 7” of “Across The Board,” a 1965 single by Hubert Sumlin recorded at Vernon’s parent’s house in England. After a series of singles and low-key album releases, Blue Horizon really took off in 1968 with the debut full length from 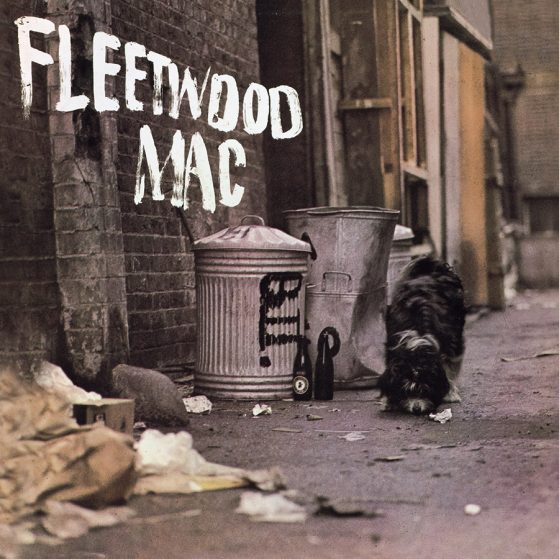 Peter Green’s Fleetwood Mac, with the album peaking at #4 in the top 40, and going on to spend most of the following year in the charts. If the label had only birthed the career of Fleetwood Mac, whose founder Peter Green sadly passed in early 2020, Blue Horizon’s place in history would be sealed, but it quickly collected some of the brightest stars from the local scene. Over more than 70 singles, and in excess of 100 albums, including the Blues Masters Series of LPs in the early 70’s, Blue Horizon became epicenter for blues, and a veritable who’s who from both sides of the Atlantic, supplementing their host of classic UK acts, with an American roster that also included Otis Rush, Lightnin’ Hopkins, Sonny Boy Williamson, B.B. King, and Lightnin’ Slim. The label’s artists spanned both the classic Chicago blues, and its more country cousin, with the likes of Bukka White and Mississippi Joe Callicott, and included a Blue Horizon-issued live album recorded at the 1968 Memphis Country Blues Festival. Across its history, the label  hit the British charts numerous times, including singles by Chicken Shack (“I’d Rather Go Blind” in 1968), and Fleetwood Mac (“Need Your Love So Bad” and “Black Magic Woman,” both in 1968), with Fleetwood Mac reaching the top 10 with their first two album releases. To this day, the only single by Fleetwood Mac to hit #1 on the UK charts is “Albatross,” released by Blue Horizon on November 22, 1968. Blue Horizon remained active as a label until the early 1970’s, with the catalog remaining available in subsequent years via periodic reissues, and highlighted by a series of CD reissues and expanded releases in the early 2000’s, curated by Mike Vernon. Blue Horizon relaunched in 2020 in partnership with Fat Possum Records. 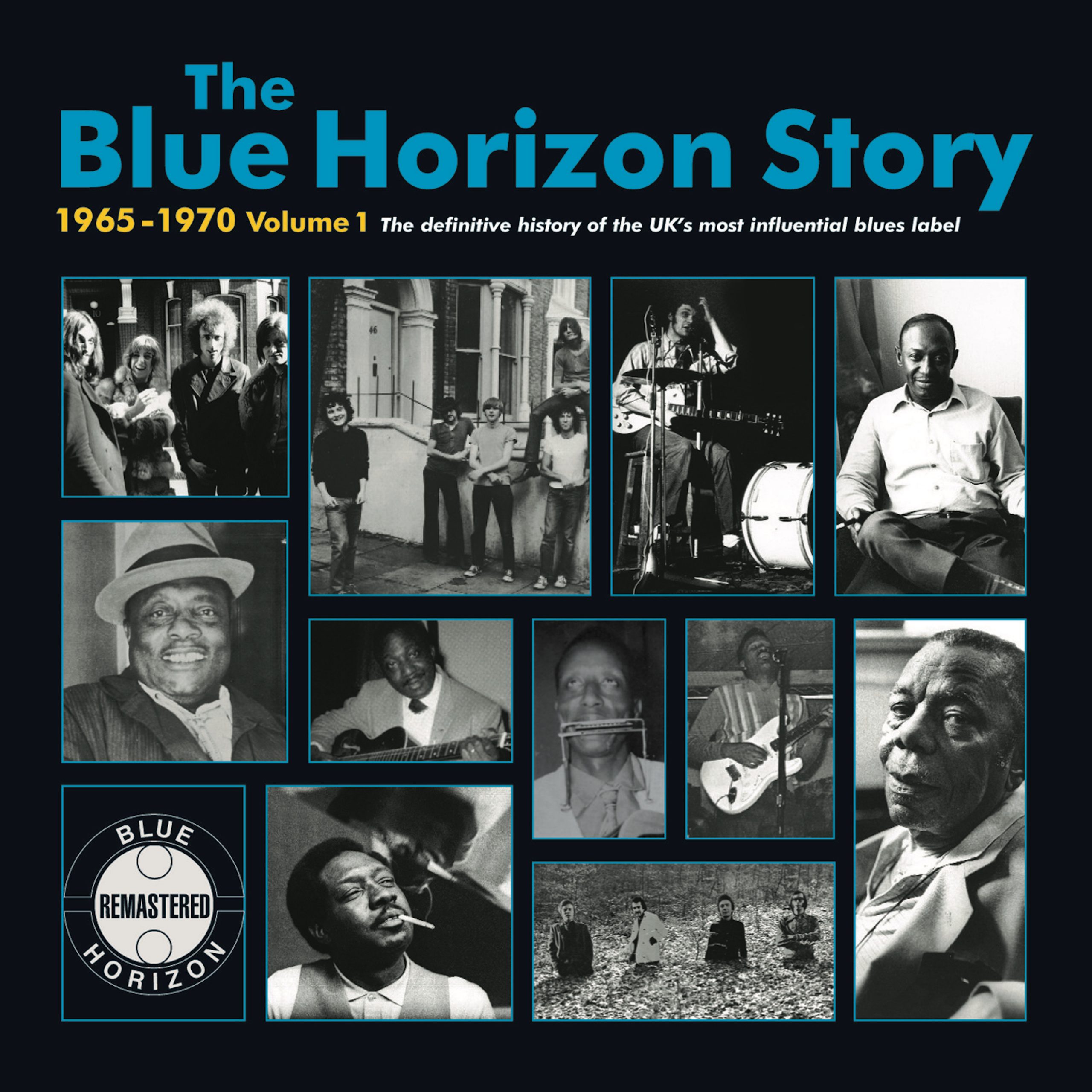 “LET THE MUSIC SPEAK FOR ITSELF. Relax and then play on”

“LET THE MUSIC SPEAK FOR ITSELF. Relax and then play on”